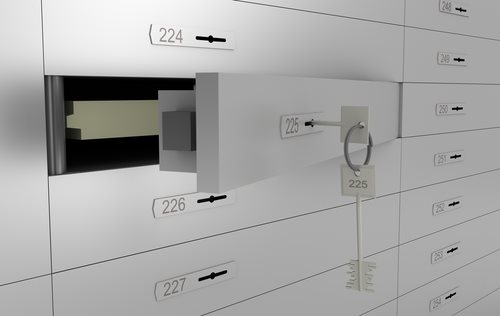 Who is Bernard Madoff?

Bernard Madoff, also known as Bernie Madoff, is an individual who was convicted of what is presumed to be the largest and most financially-devastating financial crimes within the history of the United States. Upon the investigation of his crimes in addition to his subsequent trial, Bernard Madoff was estimated to have caused the loss of upwards of $18 billion due his criminal actions. The Bernie Madoff financial fraud and Ponzi scheme was believed to have been enacted in the early 1990s and ended on December 11th, 2008 at the time of his arrest:

The following is a case profile of both the crimes of Bernard Madoff, as well as a legal classification of statutory legislation associated with the case:

Criminal Charges: The crimes of which Madoff were convicted were financial in nature, including securities fraud, money laundering, wire fraud, conspiracy, solicitation, and investment fraud

Commercial Law; a legal specialty that focuses on the protection of consumers engaging in commercial activity, which includes the investigation of legality and ethics latent within all existing commercial operations

Victims:  Bernard Madoff was charged for the defrauding of hundreds of victims, and deemed responsible for the estimated loss of over $18 billion; in addition, Bernard Madoff was convicted of 11 separate felonies – although Madoff claimed that he had begun this activity in the 1990s, investigators suspect that he may have undergone his Ponzi Scheme as early as the 1970s

The Securities and Exchanges Commission (SEC) was responsible for the investigation of the illegal activity undertaken by Bernie Madoff; the regulatory body mandated by the Federal government of the United States employed to investigate and regulate matters involving financial and investment activity of the public, commercial market

Punishment and Conviction: Bernard Madoff was sentenced to ‘natural life’ incarceration in the Butner Federal Correctional Facility, which is in North Carolina – he received a term of 150 years