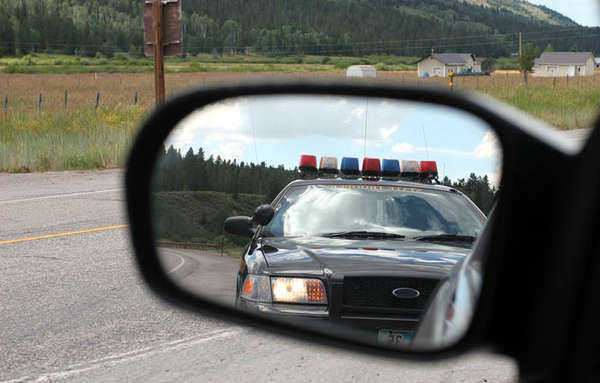 The 2009 Supreme Court case of Arizona v. Johnson had its origins in a traffic stop. Lemon Johnson was a passenger in the backseat of a car which was stopped by police officers in Sugar Hill, Arizona when the license plate was observed to be on a list of cars which must be stopped because they were on a list of vehicles which had received a mandatory insurance suspension. After the vehicle had been stopped, the police officers began to question those in the car.

The case of Arizona v. Johnson began on the state level. Lemon Johnson argued that his arrest was invalid because the officers who pulled him over had no probable cause to believe that he was violating the law. Therefore, their search of him was unconstitutional, as was his subsequent arrest and conviction. Since the conversation up to that point between the police and Lemon Johnson had been about his gang affiliation, the discussion has been "consensual," meaning that the defendant had exited the vehicle of his own volition. Therefore, the court of appeals concurred with Lemon Johnson's argument that the police had had no reason to suspect there was any danger to their persons and were in violation of the law when they searched the suspect nonetheless.

The defendant then appealed Arizona v. Johnson to the Supreme Court.  In considering this case, the Supreme Court relied for precedent on the 1968 case of Terry v. Ohio, which established that police officers who reasonably suspect that someone they have detained is armed and dangerous have the right to conduct a patdown even if there is no overt probable cause to justify such a suspicion.