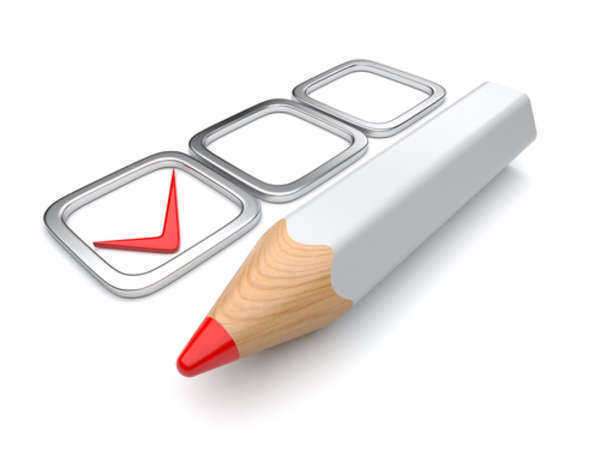 The Facts of the Case

The main law that governed California ballot access is called the California Elections Code.  In 1974, California passed two significant changes to this code.  The first of these changes was that in order to register as an independent candidate for purposes of ballot access, a person would first have to have discontinued their registration with either the Democratic or Republican party for a period of no less than one year before their independent candidate status would be recognized.  This was to prevent registered Democrats and Republicans from becoming independents if the primary vote didn't go the way they had hoped.

The second new statutory provision that brought about Storer v. Brown was a requirement for petition signatures.  In order to be listed as an independent candidate on California ballots, the state required candidates to obtain petition signatures from a total of five percent of the total number of votes cast in the previous election.

Two of the four men who sued in Storer v. Brown had been registered Democrats, who were objecting to the first provision.  The other two belonged to the Communist Party, which was not a party officially recognized by the State of California.  Because their party was not recognized, they had to run as independent candidates.  They claimed that the five percent signature requirement was excessive and was nearly impossible for any independent candidate to achieve.

The Supreme Court ruled that the two Democrats in the case had not had their rights violated by the election code.  They reasoned that the state has a reasonable interest in preventing large numbers of candidates from being on the ballot, and preventing confusion among voters as to which candidates represented which party.  The court's decision glanced briefly at the intent of the framers of the Constitution, by making a note that one of the Federalist Papers warned against the problems of splintered parties.

The Court made a different decision regarding the two men who had petitioned for ballot access as independents because they were not part of any officially recognized party.  The justices ordered the case to be remanded to the trial level, where judges should review whether the 5 percent requirement was actually possible to fulfill.  The reason the court said that this might be an unreasonable burden is that the state also prohibited anyone from signing the petitions who had voted in a primary as a registered Republican or Democrat.  Since these numbers had not been evaluated to see what percentage of eligible petition signers would need to sign the petition, the case needed to be remanded for a closer look.