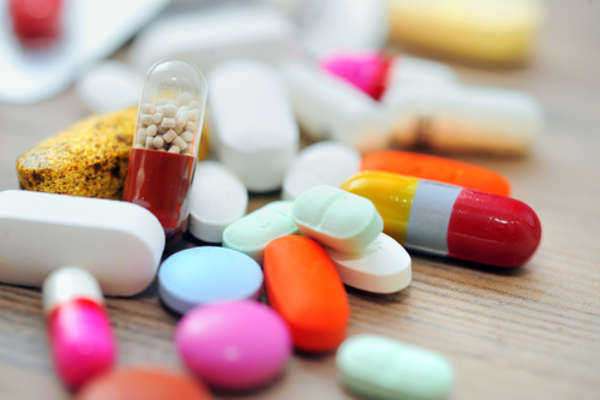 In a globalized economy, a decision made by a company in the United States can have effects that reach far beyond the nation's borders.  In cases involving major multinational companies, anti-trust disputes may be started not only by citizens of the United States, but also by foreign governments who have been injured by the conduct of the people who have used anti competitive practices.  In the case of Pfizer Inc. v. Government of India, several foreign governments engaged in anti-trust action against Pfizer, a multinational pharmaceutical company accused of manipulating and artificially elevating the prices of antibiotics.

According to the governments of India, Iran, Vietnam, and the Philippines, Pfizer and other pharmaceutical companies had colluded in order to keep drug prices for several of the world's most popular broad spectrum antibiotics artificially elevated.  This behavior was considered by these governments to be against United States anti-trust laws, specifically the Sherman Act.

According to the penalty provisions of the Sherman Act and the Clayton Act, a directly related piece of anti-trust legislation, when an antitrust violation is committed, the perpetrator is responsible not only for the actual damages incurred by the person suing, but actually to treble, or triple, damages.  This is to create a large disincentive for companies to create trusts.

The question that the Supreme Court ended up looking at in Pfizer Inc. v. Government of India is whether, for the purposes of the Clayton and Sherman Acts, foreign governments count as “people.”  The government of the United States recognizes the right of foreign governments to sue and collect actual damages, but treble damages, Pfizer Inc. claimed, could only be secured if the person accusing companies of antitrust violations was a U.S. Citizen.

The Supreme Court ruled in Pfizer Inc. v. Government of India that foreign governments counted as people for the purposes of the statutes, due to the fact that many non-person entities (such as corporations) were also allowed to file such lawsuits.  According to the Supreme Court, foreign nationals could sue based on United States antitrust violations on the very same basis as any individual person residing in the United States who was affected by those violations.

Justice Stewart's opinion was that because United States corporations and individuals could be injured in exactly the same fashion as a foreign government's or corporation's, there was no reason to treat the two differently for the purposes of antitrust law.

The Facts on Bill Clinton’s Presidency