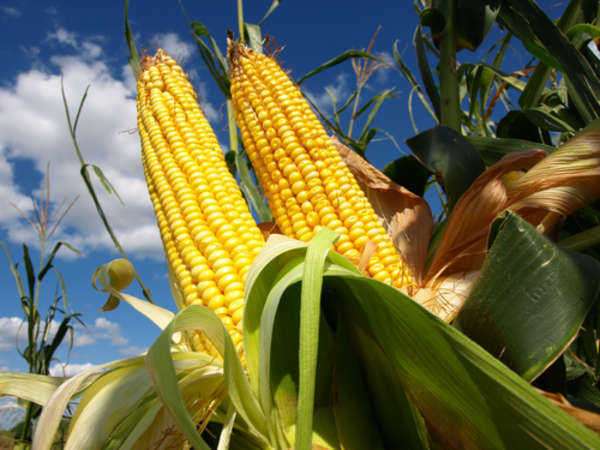 The case of Hill v. Wallace was a landmark United States Supreme Court decision that effectively overturned the legal of the Future Trading Act of 1921.

The Future Trading Act of 1921 was a piece of legislation that imposed a 20 cent per bushel tax on grain futures that were explicitly not regulated nor registered by the United States Department of Agriculture. The Future Trading Act of 1921 was intended to impose regulations on futures exchanges and contracts. The case of Hill v. Wallace deemed the act unconstitutional in 1921.

The Supreme Court case of Hill v. Wallace was argued on January 11th of 1922 and decided on May 15th of 1922. The Act’s purpose, in essence, was to regulate the business of the grain trade. The act imposed heavy penalties on the sales of grain for future delivery to boards and their members. It was ruled in Hill v. Wallace that the Act cannot be sustained as an exercise of Congress’ taxing powers because neither the related regulations nor the tax itself met the provisions of the Commerce Clause.

The case of Hill v. Wallace was filed by eight members of the Board of Trade of Chicago. This board sued the government, specifically the Secretary of Agriculture, the Commissioner of the Internal Revenue Service, the Collector of Internal Revenue for the First District of the State, the United States District Attorney for the Northern District of Illinois and the Board of Trade of the City of Chicago.

The suit charges that the Act violates the Constitution of the United States because it deprived the members of the Board of their property without adhering to the due process clause. Moreover, the board claimed that the Act attempted to regulate commerce, specifically commerce between entities and persons contracting within the state with regards to the sale or purchase of grains. And lastly, the case of Hill v. Wallace argued that the Act violates the Tenth Amendment to the United States Constitution by impeding the right of the state to provide for and regulate the maintenance of grain exchanges within borders.

The Grain Futures Act was passed shortly after the ruling of Hill v. Wallace. The Grain futures act created a system of government regulation that was intended to grow into a network of stock market and commodities regulations. The bill was intended to be an essential element of commercial regulation as independent investors depended on the commissions spawned from Grain Futures contracts. The legislation intended to provide oversight to the markets, specifically the futures and commodities markets, to prevent theft and fraudulent dealings.