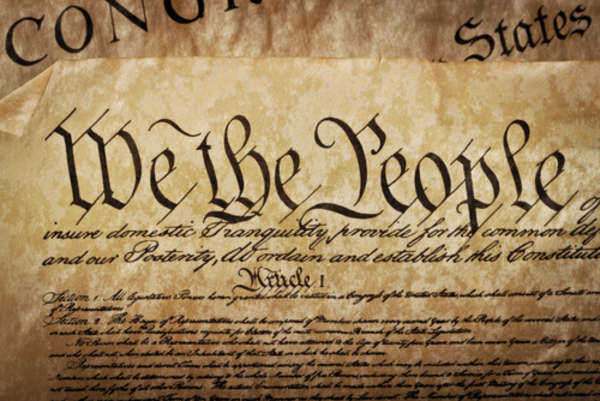 Unanimous Supreme Court opinions are fairly rare.  Getting the justices—who have significantly different backgrounds and ideologies—to agree on a single interpretation of constitutional law is notoriously difficult, and often earns comparisons to herding cats.  Cammarano v. United States, however, was a 1959 case that resulted in a very clear and unanimous decision from the Supreme Court.  The case involved lobbying activities by corporations and whether those activities could be considered tax deductible as business expenses.

In United States tax code, businesses are allowed to deduct expenses that are part of the “ordinary and necessary” operation of their business.  By deducting these expenses, businesses only pay taxes on the profits that they generate, rather than on the money they spend in wages, on buildings and capital improvements, or on employee benefits.

Facts of the Case

William and Louise Cammarano were part owners of a beer distributor in Washington state.  They paid several thousand dollars to a trust fund held by the Washington Beer Wholesalers Association, a lobbying group which planned to use the trust fund in order to create advertisements against a new state initiative.  The initiative would make Washington's liquor laws in which distribution of beer and wine at the retail level would be handled exclusively by the state.

In their income tax return, the Cammaranos included their thousands of dollars in contributions to the Washington Beer Wholesalers Association as a business expense.  When they were informed by the IRS that this was not allowed, they paid the additional taxes under protest and sued to have their money returned to them from the IRS.

The Cammarano v. United States case was actually combined with another case, No. 50, F. Strauss & Son, Inc., of Arkansas v. Commissioner of Internal Revenue, for the purposes of the ruling.  The IRS said that business expenses incurred in lobbying or spent on a political campaign were not eligible for business expense tax deductions.  The Cammaranos argued that spending money on a campaign against a state initiative, rather than for or against a specific political candidate, was different and should be considered deductible.

The Supreme Court ruled in a unanimous opinion in Cammarano v. United States that these expenses could not be considered tax deductible.  According to the court's opinion, there was no significant difference between campaigning for a candidate or a state initiative, and the two should be treated identically by United States tax law.

The Cammaranos also claimed in their brief that if they were required to pay the taxes rather than receiving a deduction, their freedom of speech would be compromised.  The court rejected this argument outright, saying that the Cammaranos were not in fact being enjoined from participating in any kind of political or free speech activity, but rather were simply having to pay the full costs of that activity rather than having it paid for in part by the government.